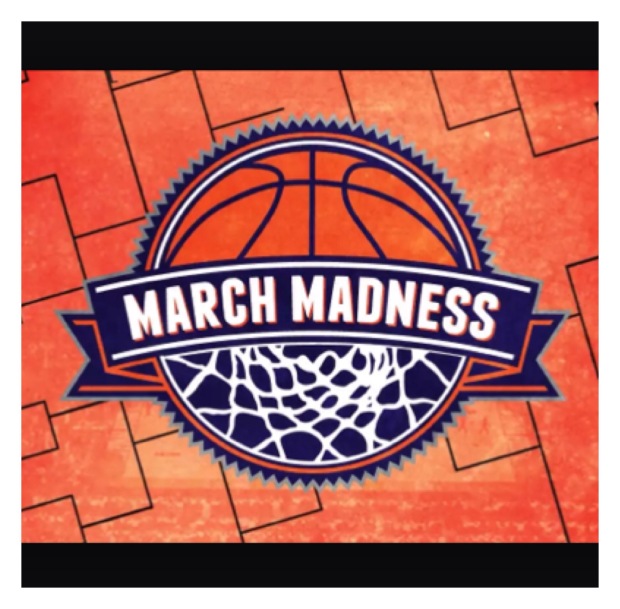 ﻿That’s RIGHT….It’s March Madness, baby! This is the biggest time of year for NCAA Men’s and Basketball.  The teams have been selected, the brackets have been filled and it’s GAME ON!!! We are a basketball family-

So you see??? We are surrounded and FORTUNATE!

This year, hubby decided he wanted to be a part of the action. No…not play! But be at a game during the Madness. He’s been a fan of basketball since Julian started playing but has really gone to the “dark side” when we watched the upset of Georgetown by Florida Gulf Coast University, 2 years ago.  That unbelievable loss has had my hubby hooked ever since!  He bought tickets for Season 2 in Jacksonville.  He surprised my dad with a ticket,too.  In all my dad’s years, he hasn’t ever seen a live March Madness game. After Selection Sunday, we found out that my dad was going to see his all time FAVORITE NCAA team- The University of North Carolina Tarheels. #giddykid

﻿There view of the game in Jax…. 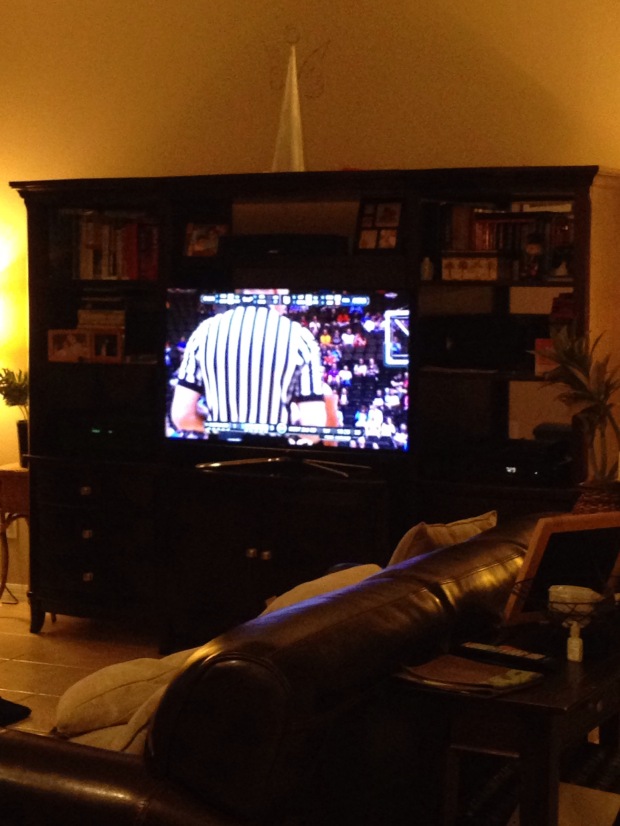 ﻿My view….from the couch! #boo

It’s exciting!! Just when you think you KNOW who’s going to win…SURPRISE!!!!

One thought on “Let the MADNESS begin….”

There was an error retrieving images from Instagram. An attempt will be remade in a few minutes.

Musings of Medicine and Muscles by Julie Foucher