I feel like I haven’t posted in a while…like FOREVER!  I made it to Thursday! Seems like a BLUR!  My morning running routine took a little pause this week (with a set date of return NEXT WEEK!).  If you remember, Monday called for an early morning wake up! So NO early run then! I went for a run and went to CF after work.

Tuesday,  I chose to take off because I was tired. I’m ok with the rest day…😉. I literally allowed me to veg on the couch and do nothing! Some times those things/moments are PRECIOUS! #itstheLITTLEthings

Wednesday, I didn’t get up to run because I chose to stay up late to watch the GS Warriors take on (and BEAT) the Cleveland Cavaliers on Tuesday evening.   Kinda hard to get up early when you stay up late! #moron. Aidan had basketball practice that evening.  He plays on a 3rd grade team and they have a game coming up (so cute!!).  Any way…they were able to practice at University of South Florida Pam and Les MUMA Basketball Center.  It was AMAZING!! 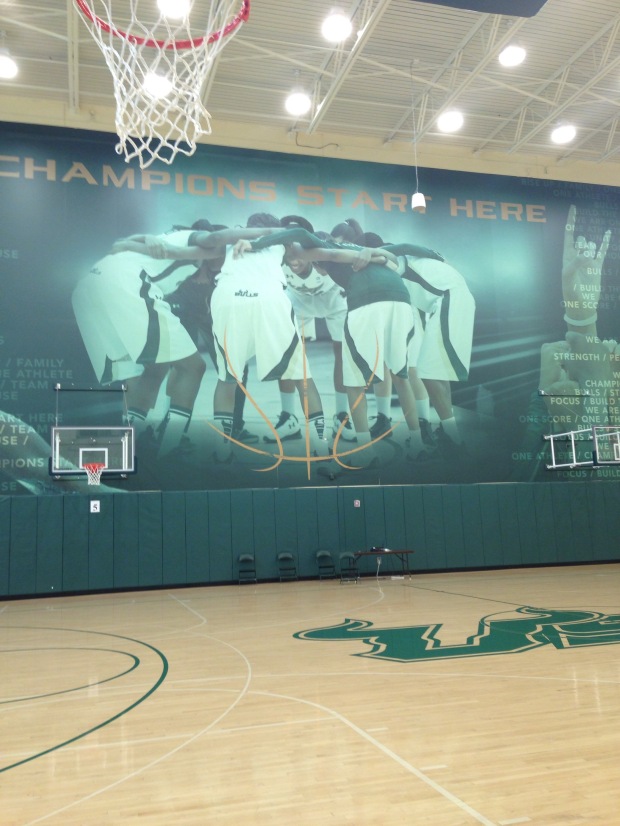 There are 2…count them 2….practice courts with multiple hoops to accommodate the team playing full court or skill drills.  Aidan was in basketball heaven… 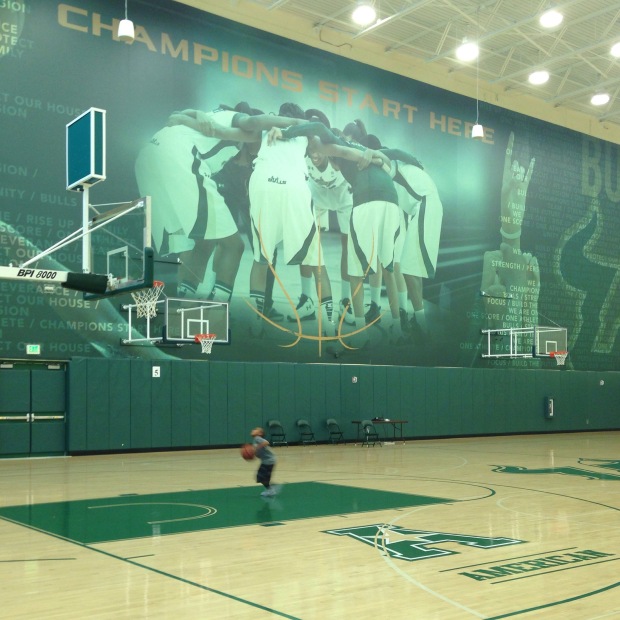 He looks like a little ant on the court!!  While he was practicing, I went for a run around campus.  I have only ever been a few places on campus and now I can add this building to the places I have seen. 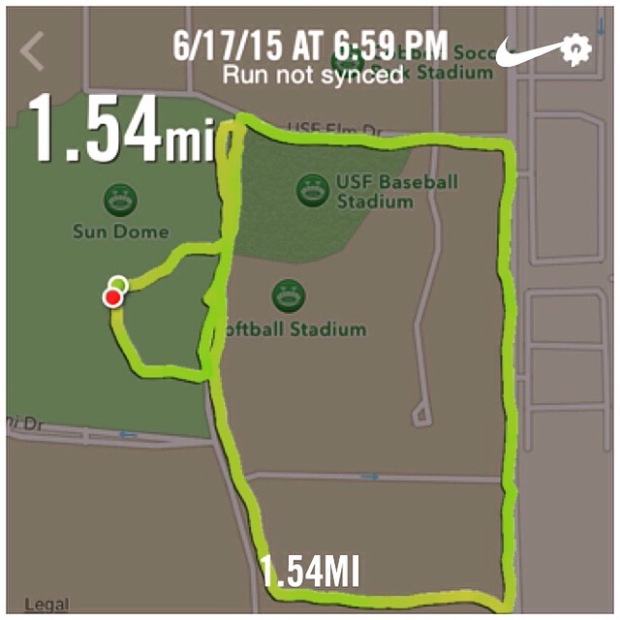 See the Sun Dome?  That’s right where we were on campus.   It was SOOOOOOO hot out there! I ran about 7pm and it was still HOT as the Devil’s house itself! 😉. On a side note, I am finding that running in the evening is becoming more and more undesirable!  It’s making me NOT want to run! I feel like I’m running with weights on my legs….it’s hard to get moving FASTER when I feel like I’m running through mud!  But I keep on trucking…

Today (aka Thursday) I found myself back in CF. 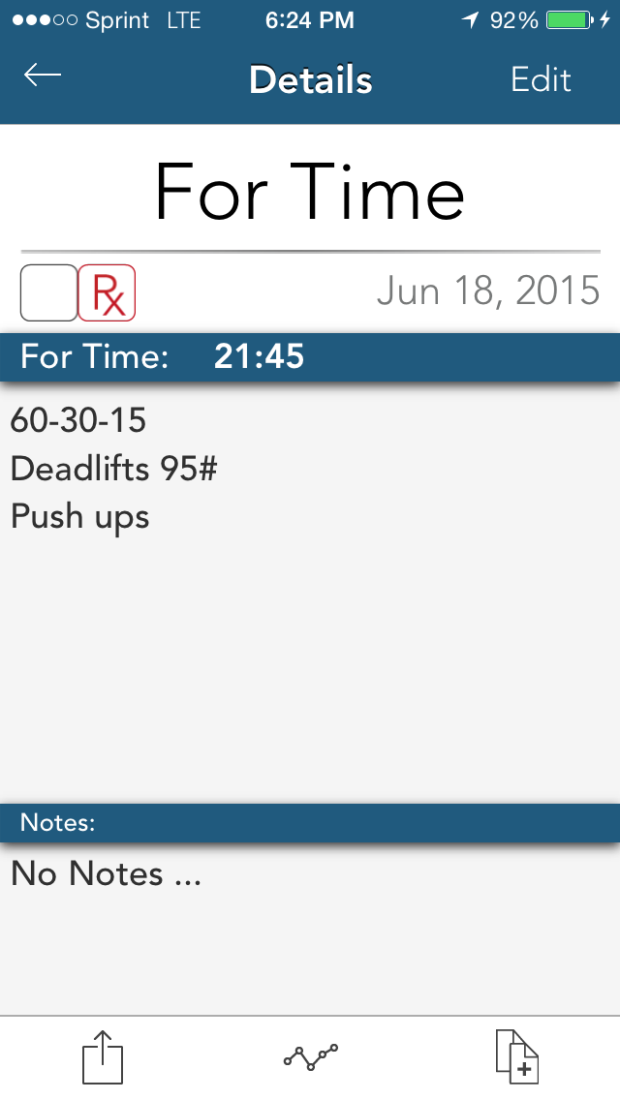 Does that SERIOUSLY say 105 deadlifts AND push-ups???  Of course it does!!! I got it done and then went for a run.  A short and sloooooooow run! 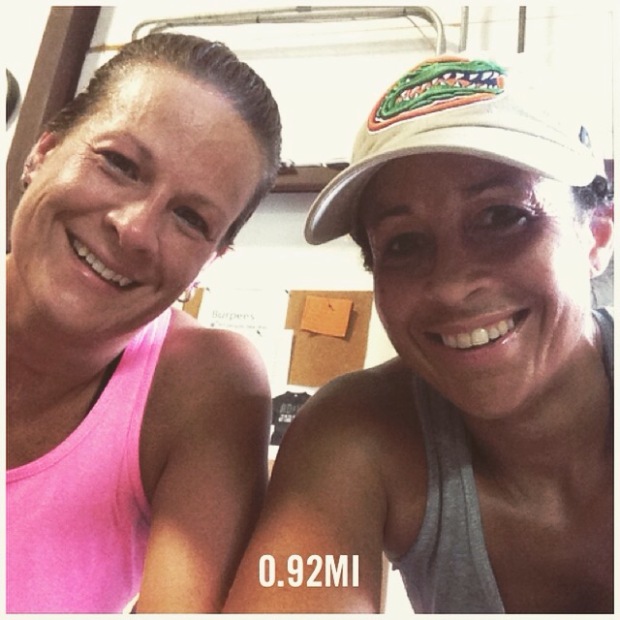 My JANKY running app didn’t start on time, so it missed a few increments from my total mileage.  Don’t be TOO impressed, because I only ran 1.05 because it was hot (see above) and my ass and hamstrings were killing me from 5 bazillion deadlifts!! #gonnaHURTtomorrow

I haven’t really planned for tomorrow, in terms of exercise.  Hubs put our bike together… 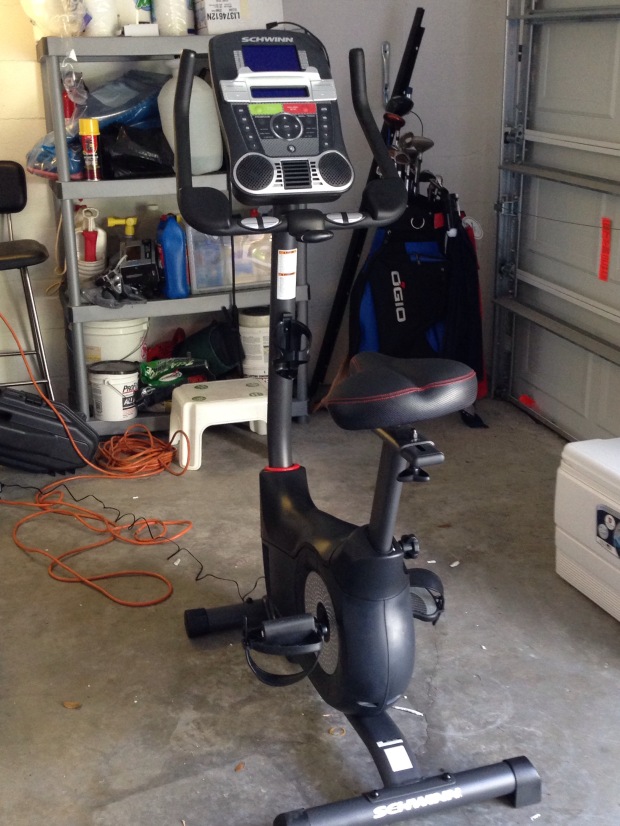 We shall see what Friday has in store for me. 😉

How have you all been?

One thought on “Hello, Thursday!”