Long time…No see, guys!! Life has been so busy since school started for the kiddos, that my lack of blogging was in high gear! My last post was about 4 months (or more) ago, btw! Did you miss me?? 😂. What really reminded me about my blogging (or lack there of) was a reminder that showed up on Facebook today about a post from last year, to the day! Take a walk with me….. J in his Freshman year of high school and not making the basketball team! The heartbreak this Mom had for her son with his second major blow in 2 years (fractured shoulder= loss of a season; being cut = ANOTHER loss of a season!) Ugh….

Enter Sophomore year…and tryouts are here once again! 3 days of tryouts with some of the same coaches from last year. Double Ugh….. 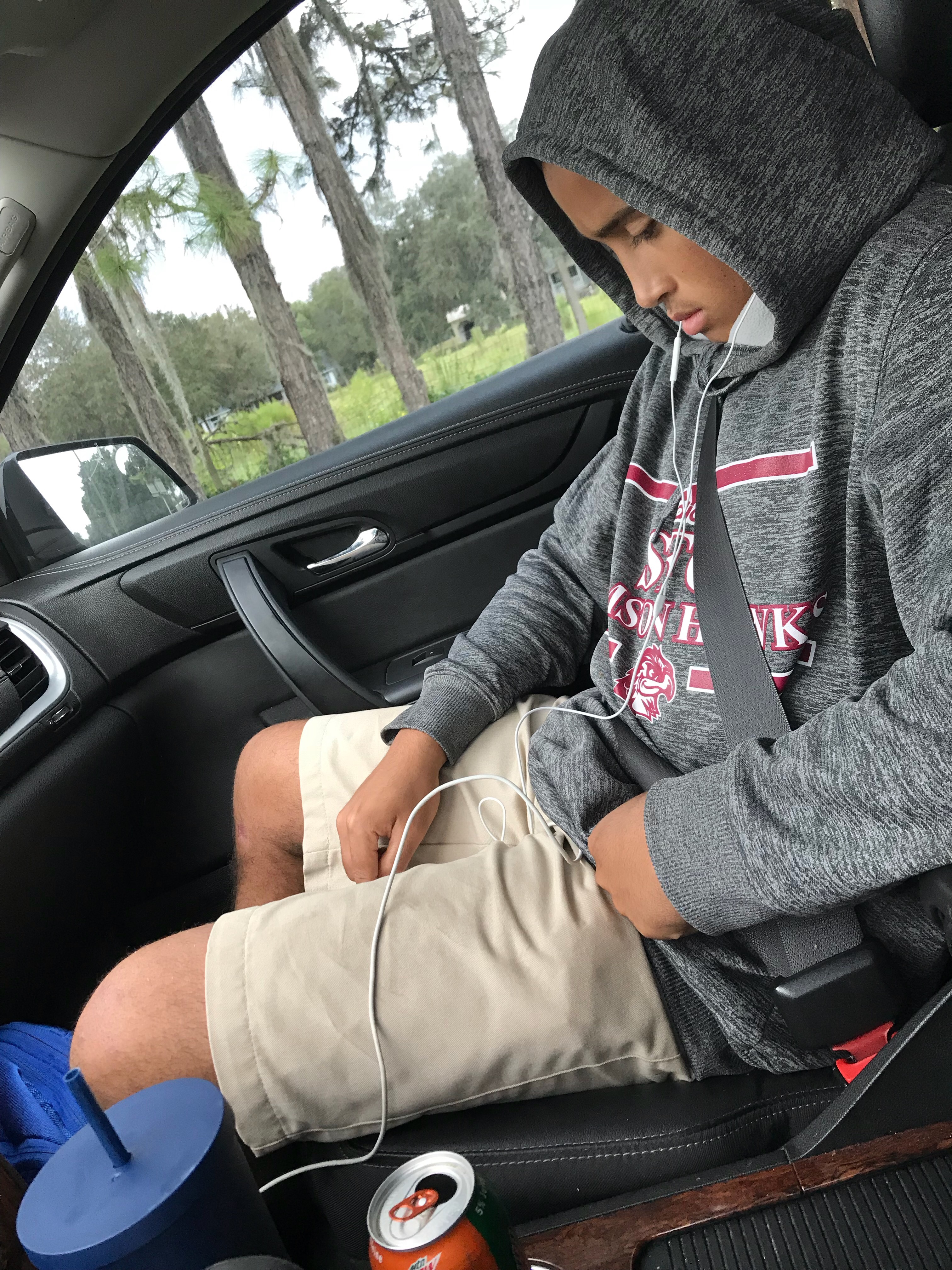 #AssasinsCreed over here was pumped and ready for the tryouts…while Mom over here was just plain scared of what the outcome was going to be. He has been working and training so HARD since last year! He wanted to prove to his fellow players (current and previous) that he has talent and CAN play. He wanted to prove and show the coaching staff that he has grown as a player and has been “studying” the game. However, most importantly…he wanted and NEEDED to squash the doubt he had in himself and prove that he deserved to be there!

On the last day of tryouts, I was nervous as s**t! I️ just couldn’t bear for my kiddo having his heart broken yet again! Pull up to the school, he gets in the car,and….

Mom….your son made the team!

It was like he won a National Championship! His self esteem took a beating last year and probably affected him more than any of us wanted to admit. To say that he was beaming at that moment is an understatement! It honestly was nice to see him feel good about himself again and not let self doubt take over. What made this “victory” even sweeter…the coach that sadly (and in disbelief) had to cut him the previous year, spoke to both the Varsity and JV teams. He said that there was a young man that didn’t make the team last year and definitely and without a doubt made the team this year. He said he was proud of how much he has grown as a player and most importantly how much he stuck with it, even stayed with the Varsity team as a Team Manager, and didn’t let any of the disappointment from last year get him down. Who was he talking about?? MY KID!!!! Everyone else had to wait (sadly) before the end of the evening regarding their status. When he told me, I️ didn’t know what to say….was actually kind of speechless (that’s a FIRST!😂). Most parents know the pure joy of watching their children do and excel in something they love! You all can add me to that list now…… 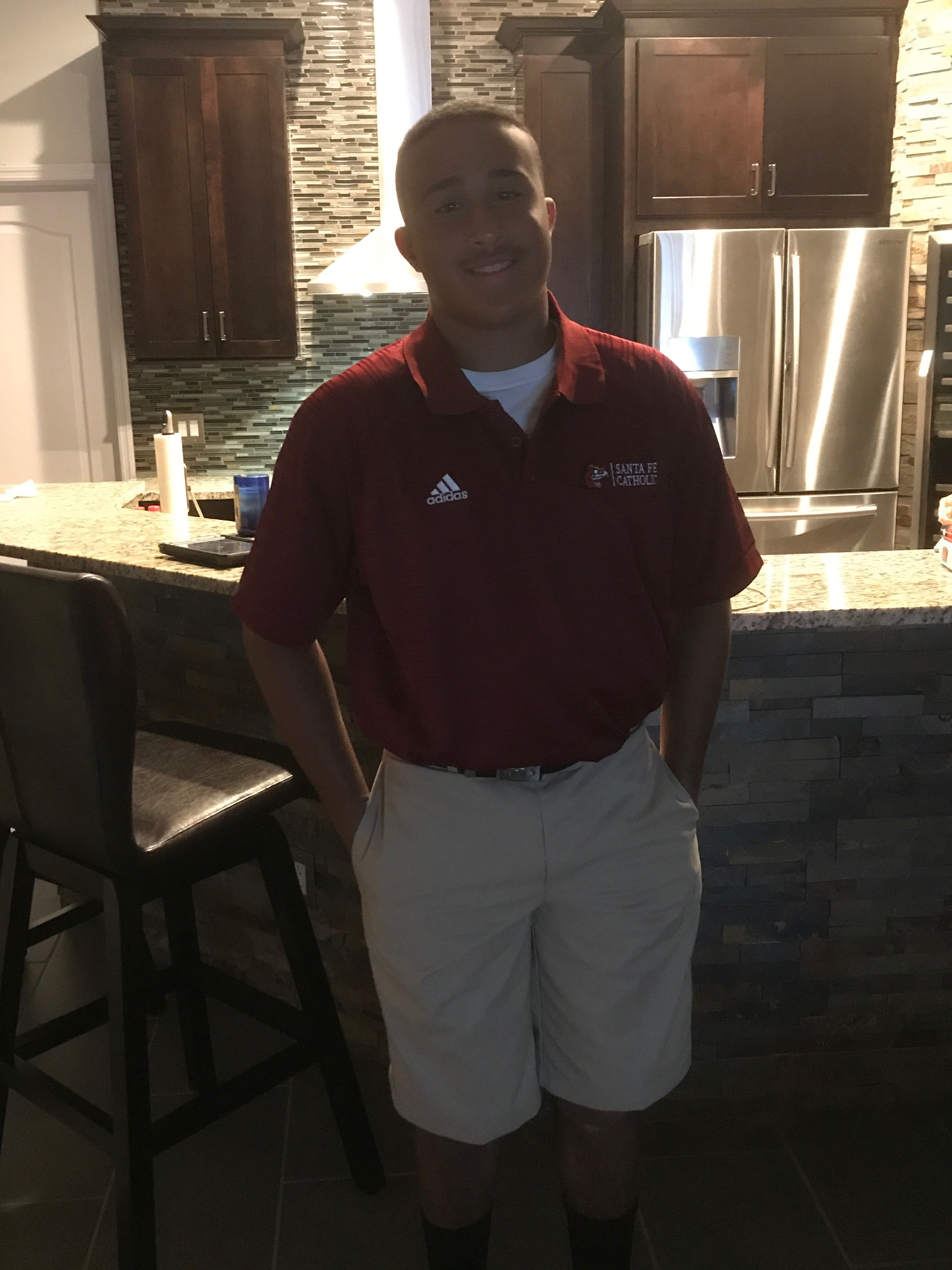 Excited to share this joy with you, J! Can’t wait to see you doing YOU! #GoHAWKS #wheresmyteamshirt

PS….if you notice the lack of the lower or upper case 👁 ‘s in my post….it’s not my fault! 😂. iPhone is working on that upgrade! #getonITplease